are back with the spiritual jazz album "Kaleidoscope" in a Trio Line up with Ralf Stritt on Fender Rhodes Piano & Analog Synthesizer, Andreas Stickel on Precision Bass and Norbert Koenner on Trumpet.

The album is freely improvised and yet very clear, a single flow that always makes sense. It was recorded live at the Maria Theresia Abbey in Duesseldorf in October 2020 and shows the mystical power of the first inspiration.

The Düsseldorf based Jazz-Funk-Electronic band released their Debut Album "Solon" on Irma Records in 2003. One of the Songs made it to the HBO series "Sex & the City".

Their Second Studio Album "Bunch" was released on Infracom! Records in 2005.

They have earned the reputation of a fantastic live band and played over 120 concerts.

The 3rd album "New Destination" was released in 2011 on Irma Records.

are back with their upcoming ambient - jazz - avantgarde album "Kaleidoscope" 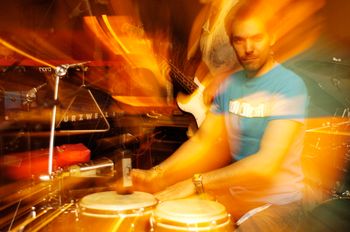 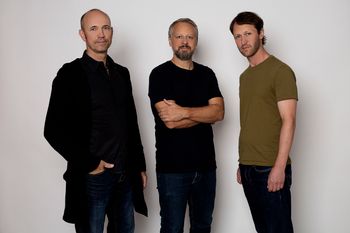 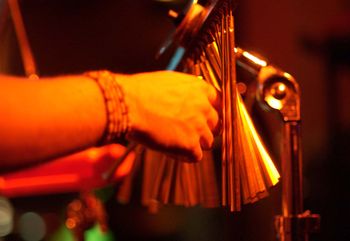